From fast cars to film stars, there’s more to see along the French Riviera than just its stunning beaches.

Once, the Côte d'Azur was a quiet coastal locale where fishing boats tussled with waves and sleepy olive farms bathed in the sun. Fast-forward a few centuries and the French Riviera has transformed into an uber-chic hotspot for jetsetters. Whether it’s the red carpet of Cannes or the heat-shimmering tarmac of Monaco, the region offers more than just sun, sea and sand. Plan your luxury holiday to the Côte d'Azur to take in one or more of these must-see events.

The Cannes Film Festival has been celebrating cinematic gems for more than 70 years. Over the course of a fortnight, the event showcases the year’s best films, awarding the coveted Palm d’Or to the jury’s favourite. Unless you’re one of the select few with an invite, you won’t be able to traipse the red carpet of the Palais des Festivals alongside the rich and famous. But you can still enjoy the fringe events taking place around this beautiful coastal city, including open-air and midnight screenings. Whilst here, spot the 16 murals celebrating iconic characters of the Big Screen – and maybe even an A-lister or two. 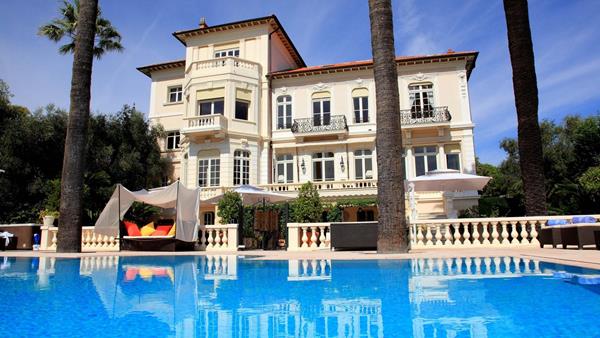 A staple of the motorsports calendar, the Monaco Grand Prix draws Formula One fans from far and wide to Monte Carlo each May. The narrow Circuit de Monaco skirts Monte Carlo’s harbour, winding around the city streets and through the tunnel under Fairmont Hotel. It’s one of the sporting wonders of the world, as well as a particularly hair-raising course for even seasoned drivers. Take a seat at the grandstands flanking the circuit, or pay for general admission to be track-side amongst the crowd. During the Monaco Grand Prix, the atmosphere here is electric. 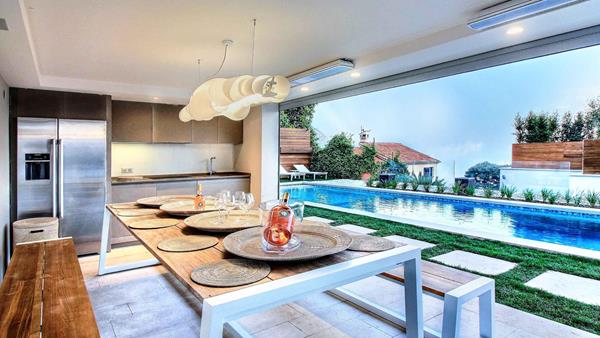 The harbours of the Riviera brim with gleaming white boats year-round, but these vessels are best appreciated during one of the region’s regattas. September sees competitive crews descend upon the shores of Saint Tropez for Les Voiles de Saint Tropez. Taking place over a week, the annual regatta features daily races between hundreds of classic and modern boats. Spectators line the Port de Saint Tropez to watch the action on the water unfold. What began as a friendly bet between two sailors is now a competition attracting the crème de la crème of the sailing world. 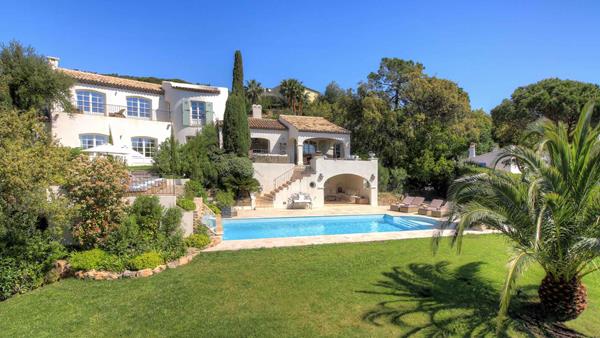 Spanning two weeks, the Nice Carnival transforms the coastal city into a riot of colour. Daily parades featuring weird and wonderful floats bring the Promenade des Anglais alive to the delight of a million visitors. The prom is the frontline for the Bataille de Fleurs, during which 100,000 colourful flowers are thrown from floral floats into the crowd. In the Place Massena, the Parade of Lights illuminates the historic square with spectacular projections. Enjoy the carnival atmosphere as it arrives in Nice each February. 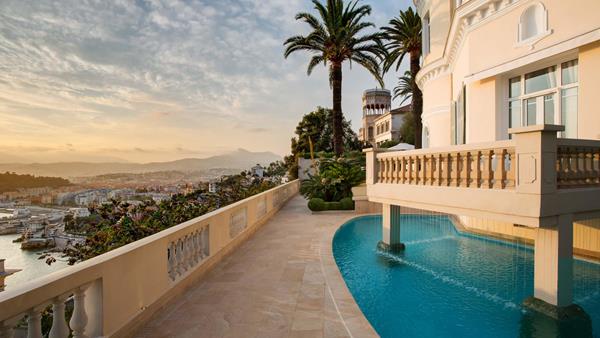 The seaside town of Menton is nicknamed the ‘Pearl of France’, but it isn’t pearls it’s renowned for – it’s lemons. Thanks to its mild climate and ample sunshine, groves of citrus fruits flourish here. In celebration, the town hosts the annual Lemon Festival, with enough zest to sweeten the sourest of visitors. First held in 1934, the event now attracts hundreds of thousands of visitors to see the huge fruit floats and garden sculptures of oranges and lemons. It’s a unique spectacle on the Riviera involving over 100 tonnes of fruit. Travel to Menton in February to join in the lemon loving. 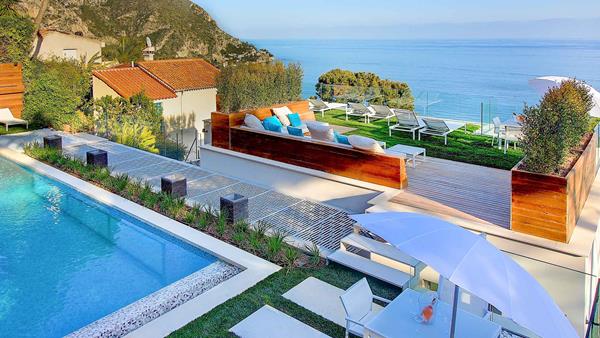 For the best views of the French Riviera’s wide skies, look no further than Villa Med

Beauty, simplicity and comfort are the hallmarks of Villa de la Colline

A magnificent 19th-century chateau, its elevated position affords unrivalled views directly over the port of Nice