To the east of Tuscany, amidst the Apennine mountains, lies Umbria. Nicknamed the ‘green heart of Italy’, it’s famed for its flowing horizon of meadows – broken only by the spires, rooftops and stone walls of the region’s historic towns. Whilst here, visit the hilltop towns of Perugia and Assisi for the art, architecture and ancient history. Like an army, tourists march on their stomachs, so be sure to hop between trattorias for a flavour of authentic local cuisine, rich with mouth-watering food.

Norcia, a little walled town near Perugia, was an early pioneer of charcuterie – in fact the Italian nickname for an artisanal butcher’s shop is norcineria. If you can find an authentic one, you’ll be able to order the best salumi, prosciutti and pancetta, delicately sliced behind the counter and served to you by an expert norcino. These master butchers will never sully the flavour of the pork by over-seasoning, either – salt, perhaps a little black pepper, and occasionally the region’s own black truffle.

Umbria is abrim with truffles – or tartufi, more abundant here than anywhere else in Italy. The prized fungus grows in the soil close to the roots of trees, and is hunted by connoisseurs equipped with trained dogs drawn to its unique scent. Because of its supposed aphrodisiacal power, the Catholic Church once banned the consumption of truffles during religious feasts, fearing the little things were the Devil’s work. Thankfully, these days that superstition has gone the way of the dodo, and you’ll find truffles served in slithers, sprinkles and whole across many dishes here – even on the holiest of days. Stay in A&K favourite Villa Serena, perfectly situated for a spot of truffle hunting in the comune of Montone. Alternatively, head out to one of the Umbrian farms offering tourists the chance to truffle hunt alongside experts.

You’ll also discover that Umbria produces award-winning olive oil – it’s been made here since time immemorial. The extra virgin DOP variety bottled in the region is exceptional, and glugged over everything from bread, to salad, to pasta. Some of the luxury villas dotting hill-side towns even boast their own olive groves, such as Casa del Lago in Perugia. Aside from plucking and pressing ripe olives, the estate also grows its own red and white grapes for wine.

Speaking of vino, Umbria is famous for its white wines. Especially worth a sip is the orvieto DOC, which comes in both a standard and superiore blend, combining locally-grown varieties of trebbiano and grechetto grapes. With a glass of dry white orvieto in hand, gaze out over the green Umbrian hills. It’s a taste of ‘la dolce vita’. 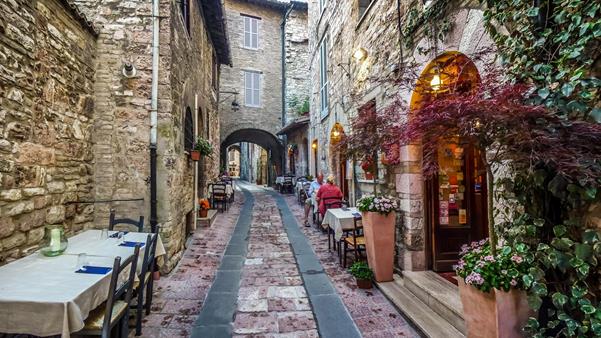 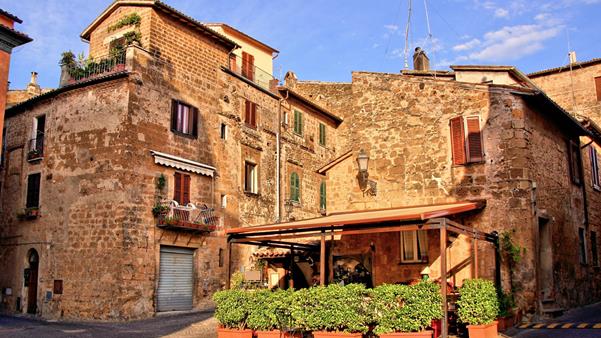 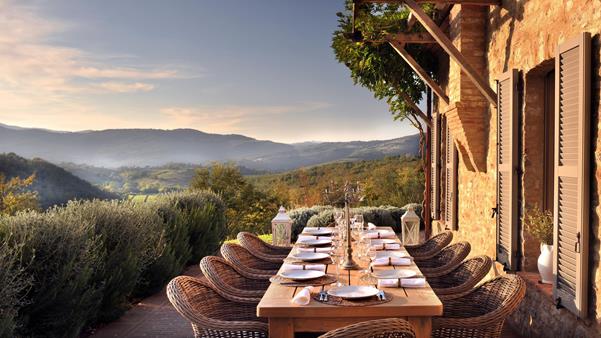